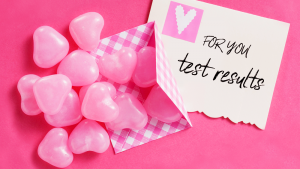 ← Types Of Tests
When Is The Best Time To Invest In Gold? →